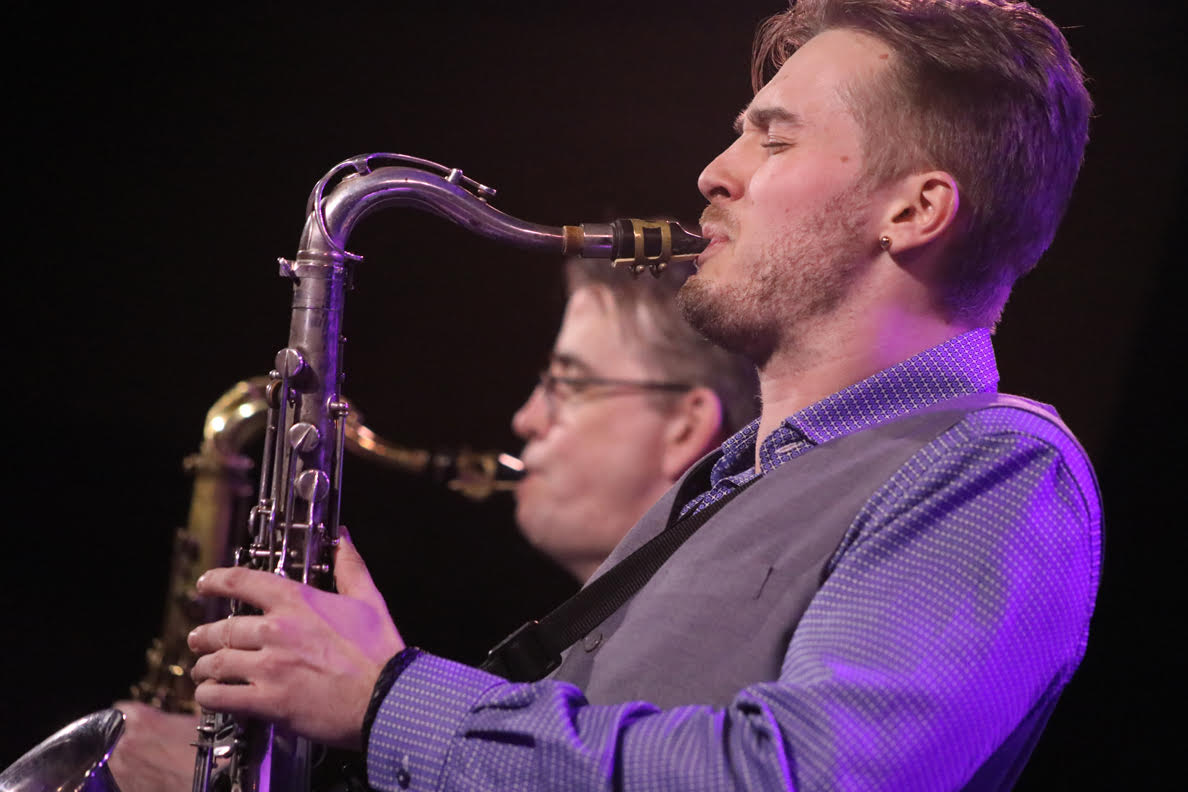 One of the most common complaints I hear about jam sessions is that someone was “vibed” or someone was “vibing.” That is to say, people feel that they were unduly judged or spurned by the leaders or co-participants of the jam session. Everyone has a story. It’s an epidemic – or so it would seem. “Vibing” is discussed as a reality. “I WAS VIBED” is declared as if it were a measurable, provable condition, which has a specific and objectively defined set of criteria that had been assessed by an omniscient committee of accomplished yet compassionate observers who passed along their findings to the “victim” of said vibing so that these victims could declare the injustice to the world. A more reasonable understanding of the phenomenon of being “vibed” only means that a participant wasn’t received in the manner in which he/she feels is appropriate based on his/her own estimation of his/her own abilities and status. The “reception” they are looking for can include the immediacy of their invitation to play by the session host, the players they are paired with, the crowd response at the conclusion of their solo, or the enthusiasm of the other musicians to meet them and exchange contact information. But the interpretation of these criteria is very difficult to quantify.

As a young musician attending jam sessions back in the day, I was frequently disappointed with the reception I received. And it was tempting to claim I was the victim of “vibing” but I found it much more tempting to regroup and return to a situation better prepared to receive the type of reception I wanted. My move to New York from the midwest as a young musician was a real eye opener. In my hometown, I was used to a certain reception at jam sessions. It was a big-fish/small-pond situation. Once in New York, the (seeming) complete indifference to my performances was hard to take. But perseverance paid off and eventually I became part of the jam session scene. Then I started to get work based on the networking that would take place at jams. This process was painful at times but ultimately rewarding.

My message in writing this post is this: stop assessing whether or not you receive the accolades you deserve. This is a fruitless activity for two reasons: 1) you can’t objectively assess your performance and 2) you can’t objectively assess your reception. So rather than kvetch about the “vibe,” be the vibe you seek. Bring the joy and energy with whomever you are paired; be a joyful listener; become familiar with the repertoire that is being performed; bring a sense of community and sharing and enjoy the reward of playing the greatest music in the world. Remember that frequency breeds fellowship and a sense of belonging to a scene bigger than yourself. Be a regular. Your presence can sway the session towards your vision.