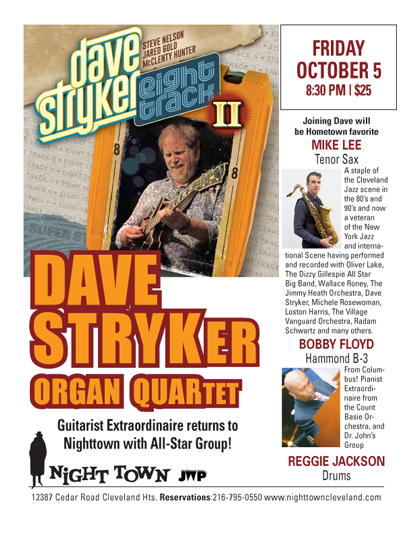 We recorded last week as a promo for Radam’s CD release party this past weekend.

This is the band from the “Smooth” side of Radam’s new release. 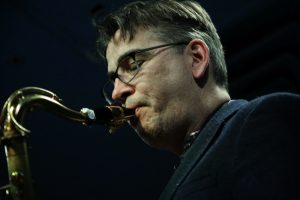 Last night I had the immense pleasure of giving my annual college talk at Jazz House Kids. The organization calls this “Jazz House Kids goes to college – part I” and offers it to all of our high school juniors and seniors and their parents. I started doing this about 5 years ago after my son, Julian, with lots of parental assistance, successfully managed his entrance to The Juilliard School. Helping Julian with all of his applications, navigating all the various deadlines, applying for financial aid, and  negotiating for more scholarship than was initially offered, was one of the most stressful endeavors of my life. This being our oldest child, it was our first experience of this entire process and we frankly felt bewildered and overwhelmed by the task. Once we were through this very complex process and had succeeded in achieving our goal I decided to try to pass on our hard won knowledge to the next class of parents, and have done so each year since then.

While my experience as a parent is the most important of my qualifications, I have also helped many other private students and Jazz House participants with their successful applications to Juilliard, Manhattan School of Music, Berklee, William Paterson, Northwestern, University of Miami, Rutgers, Oberlin Conservatory, and other schools. Additionally, as an adjunct professor at Montclair State University, I have been part of the process of auditioning and recruiting high school students to our program. And yet with all this experience I still don’t hold myself as an “expert” on the topic, but at least I can help parents and prospective students with a list of good questions to ask. Every year, I am asked questions that make me think about the topic in new ways and I’m usually given some useful information from the parents in the audience who have gone through this with an older child. 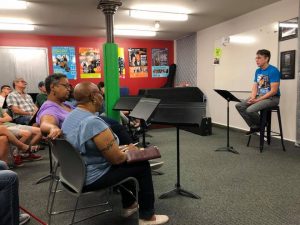 Here are some important tips from my workshop: