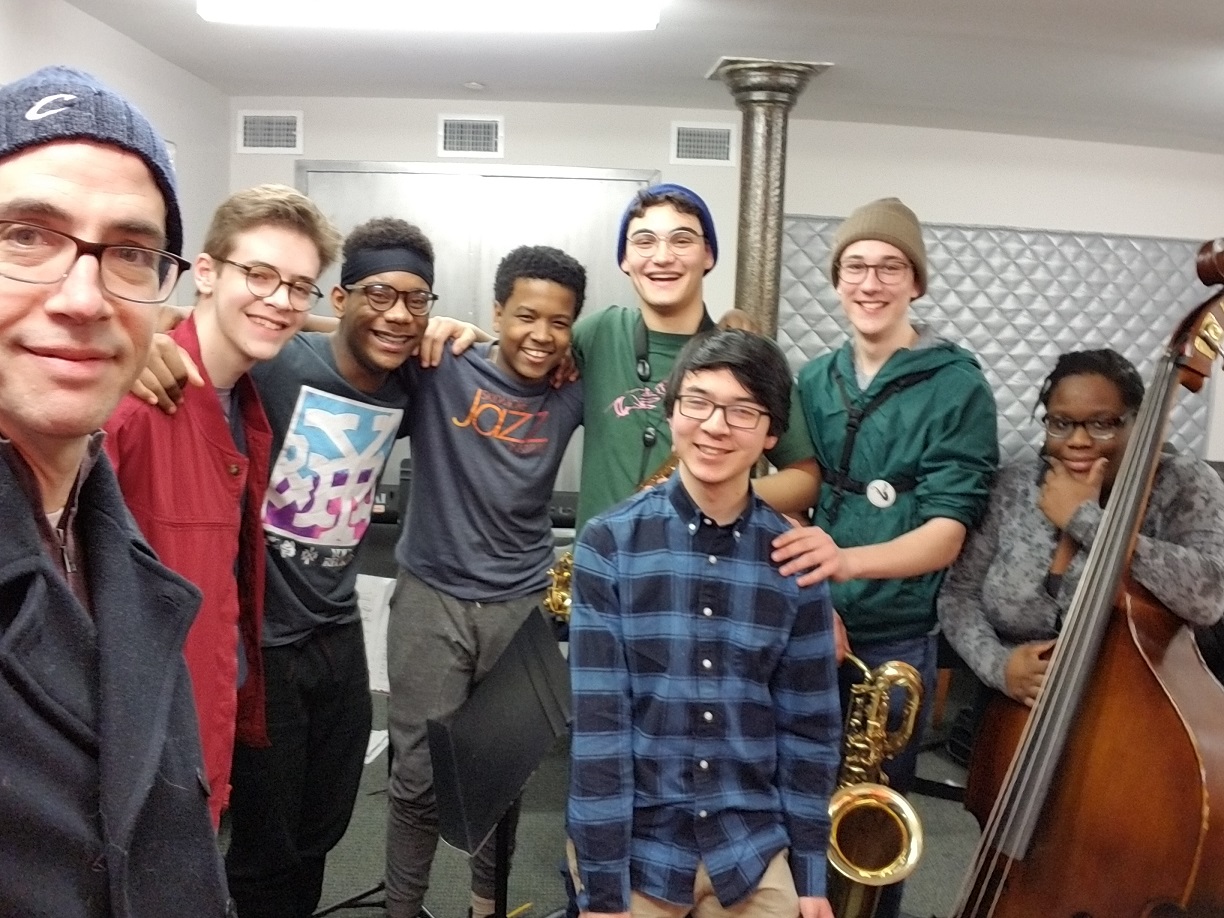 For the last three years I have been lucky enough to bring the Jazz House Kids Ambassadors combo to the prestigious Charles Mingus competition. Through this process, my love of Charles Mingus’ music has grown exponentially as I study it more deeply to teach it to the members of the group. The event itself allows our students to gain more insight into the music by getting instruction and feedback from the members of the Mingus Big Band. There are panel discussions for us directors in which we gain further insight into the compositions and the genius of Mingus.

On the day of the competition, this past Sunday, we performed “Reincarnation of a Lovebird”, “Portrait”, and “Peggy’s Blue Skylight”. And low and behold they won their category. To make the day complete, our Jazz House Kids Big Band under the direction of Abraham Burton won as well!