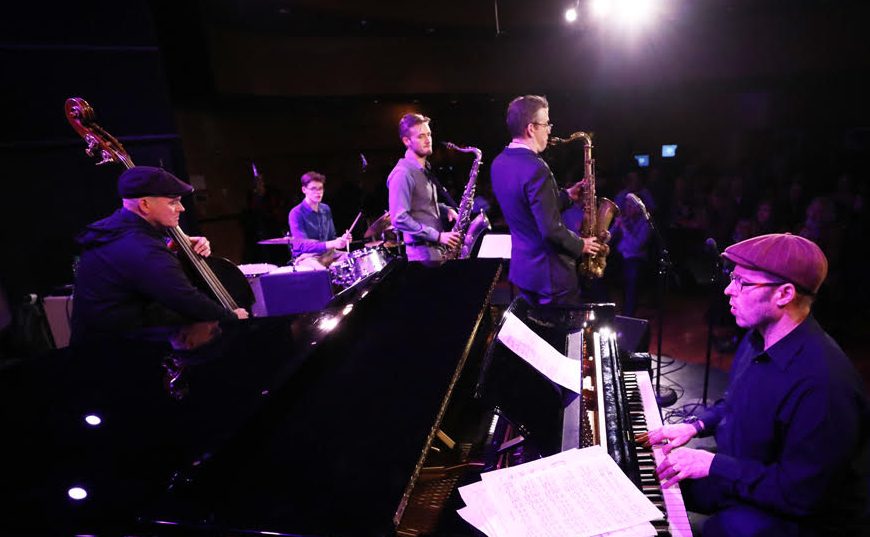 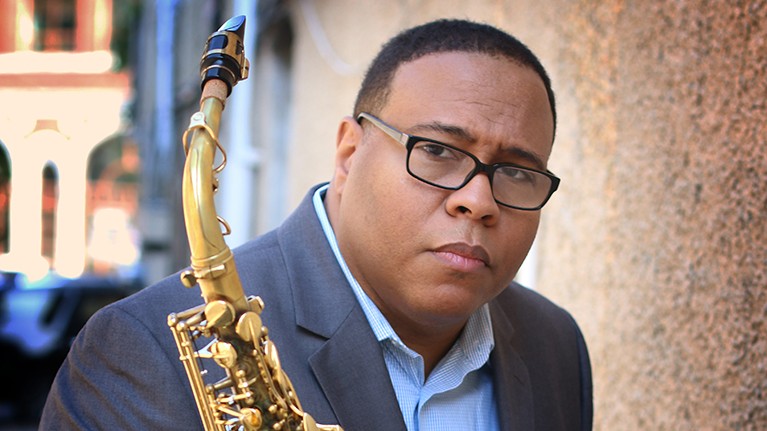 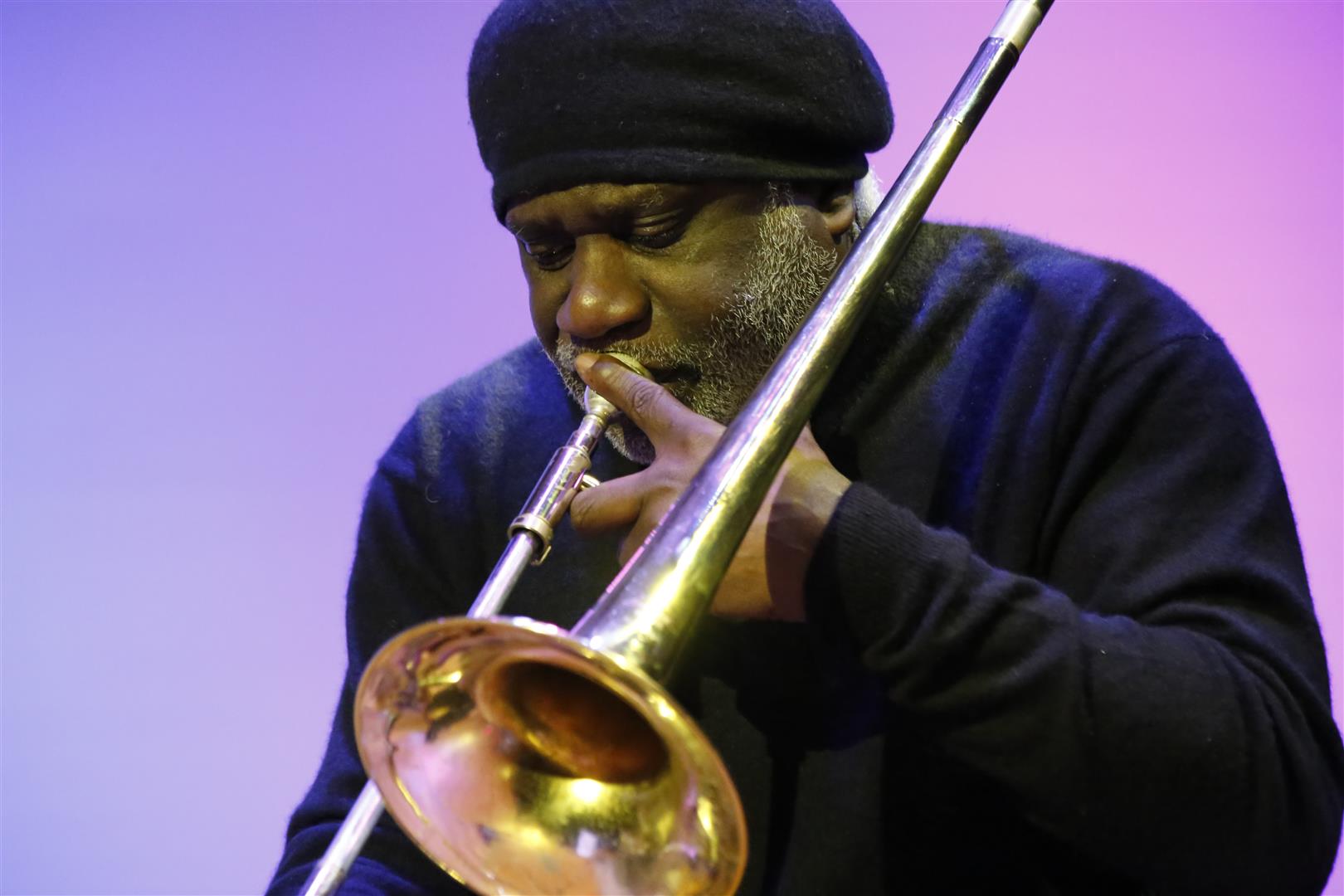 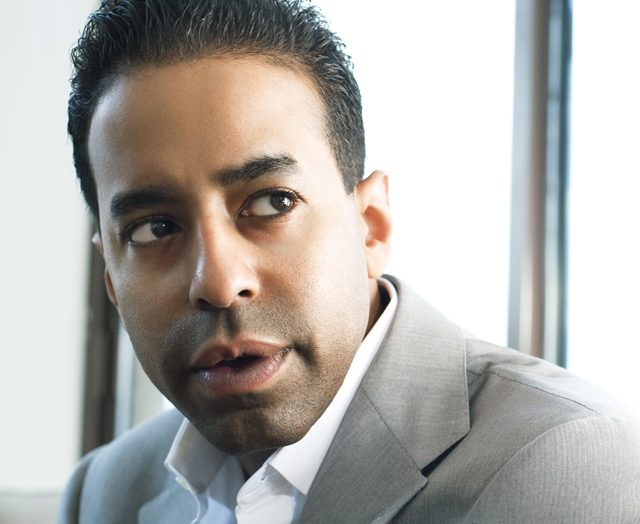 The Nat Adderley Jr. Quartet just back from Austin, Texas where we performed a tribute concert to Nancy Wilson with wonderful singers from the area. Nat is an amazing musician and musical spirit. His sense of humor and generosity spill over into all facets of his personality and musicality. We will be performing repertoire from Nat’s tenure with the iconic Luther Vandross, as well as music associated with the Adderley legacy. The cover is FREE – there are even refreshments for FREE and it’s just a few minutes from the Montclair/Oranges area in the heart of Newark. Even though there is no cost, you must reserve a seat for this likely-to-be-sold-out event.

Clement’s Place is pleased to present music legend Nat Adderley Jr., best known for his work with the great Luther Vandross. He wrote and arranged Luther’s first top 20 pop hit, Stop to Love and other hits, including Wait for Love, and the Grammy-nominated Give Me the Reason. Nat also arranged many of Luther’s most popular records, including Superstar, Here and Now, If Only for One Night, Creepin’, If This World Were Mine, So Amazing, There’s Nothing Better Than Love, Never Too Much, and Love Won’t Let Me Wait. Nat was Luther’s musical director from 1981 until his death.

Recently, Nat has returned to his jazz roots, recording with Jay Hoggard and Nicholas Bearde and performing in clubs and festivals in New York, California, Asia, and Europe with Tom Scott, clarinetist Don Byron, Eric Darius, as well as with his own quartet and in solo performances.

Free and open to the public 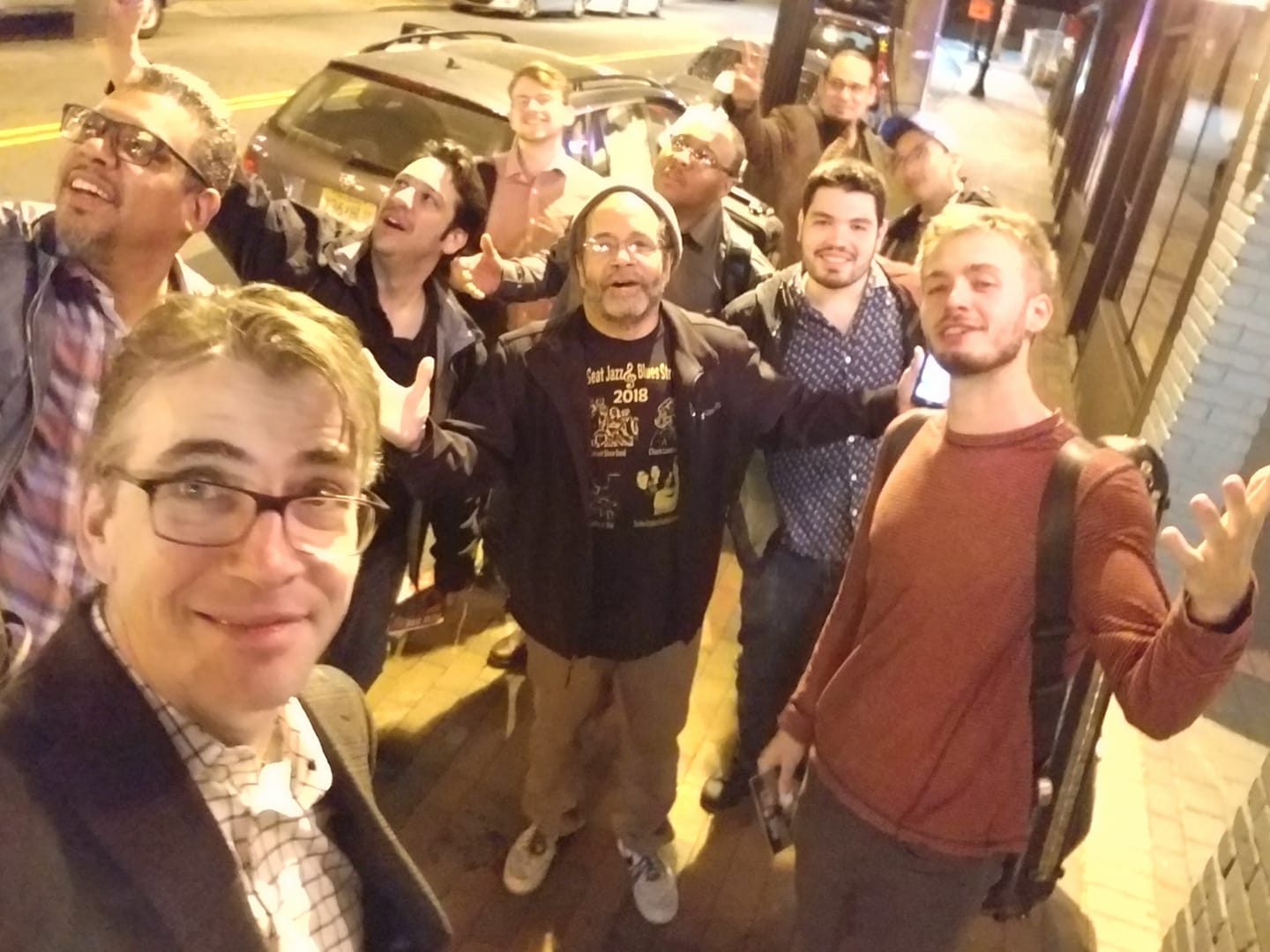 This Wednesday at Brown Bear Pub in West Orange – our weekly jam session will featured virtuosos Billy Drummond on drums and Steve LaSpina on bass. We will play a short set at 8:00 pm and the open jam session will begin at 9:00 pm until about 11:45. This is probably the last weekly jam for a while. Due to my schedule in June and other events at the club – we will be taking a hiatus until July.

The location of this pub in West Orange – 104 Harrison Ave. – is very accessible to Montclair. It was formerly known as Egans – West Orange. The sound is great and the food is great. We hope to see lots of friends there this week.

To stay up to date on my Wednesday night jam session please join our facebook group: https://www.facebook.com/groups/mikeleejam/ 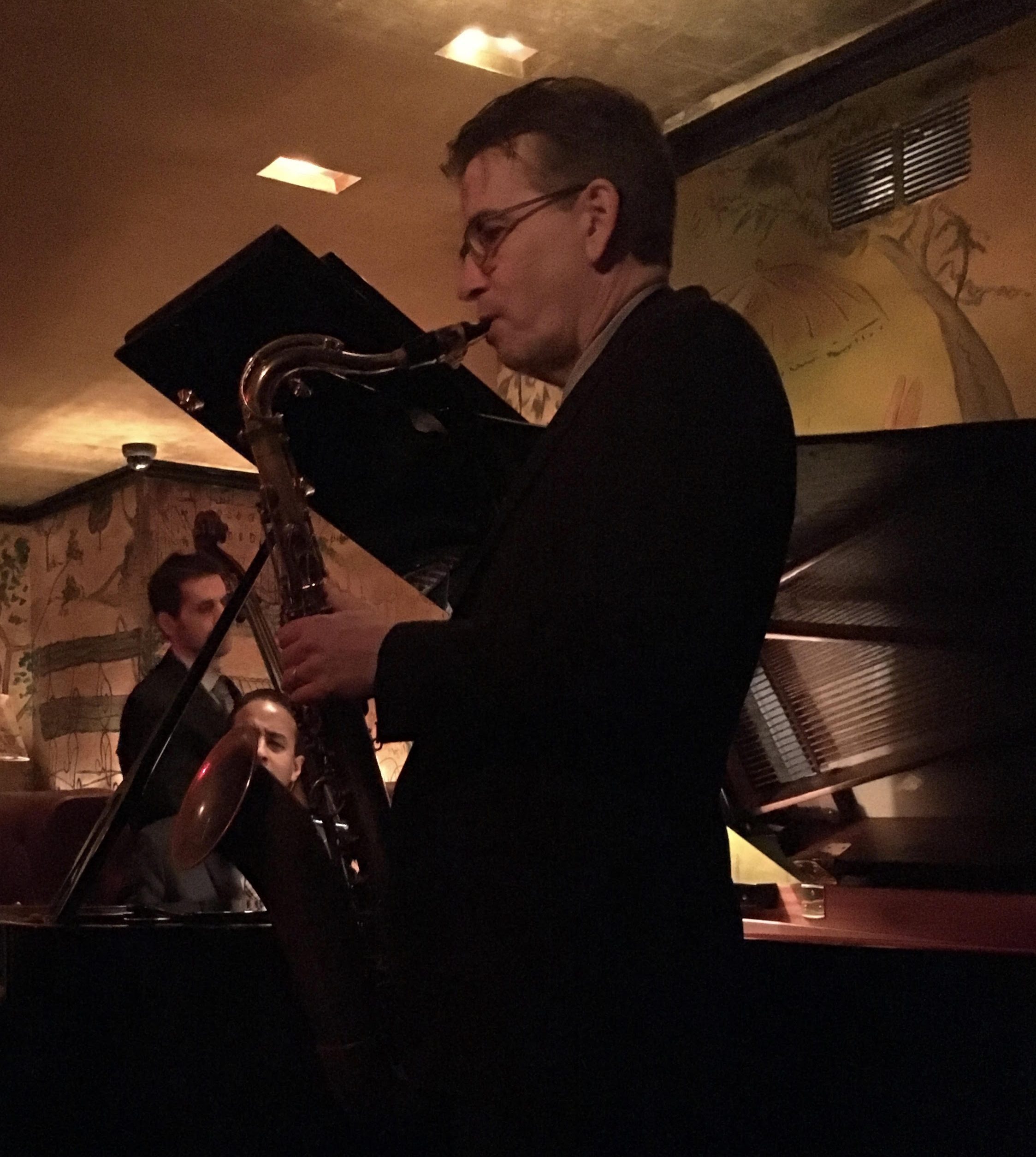 June is packed with musical events with some of my favorite musicians. We’re staying local for most of the month, so if you’re in the New Jersey/New York area – please stop through to one (or more) of these gigs!