I’m beyond thrilled to announce the release of my first “solo” recording in many years. This CD presents many facets of my musical life from trio performances with master musicians Ed Howard and Lenny White, to more complex original material featuring Bruce Williams, Dave Stryker, and George Colligan. There are even two selections which feature my sons Julian and Matthew.

Order my new album “Song For All Of Us” NOW on iTunes and Amazon! 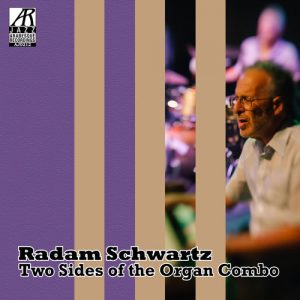