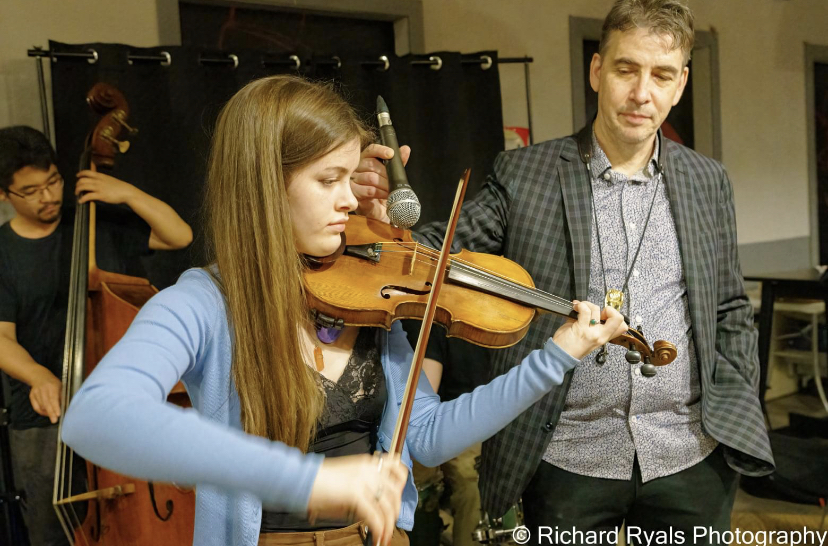 As difficult and painful as this period has been for the world, we sometimes see a silver lining emerge in the midst of tragedy. In September of last year, my sons moved out of our house. Our oldest Julian moved to Brooklyn and Matthew started his college experience at Juilliard. Suddenly I found myself home every night and getting to really spend time with my wife and daughter. That was a real treat, but as the days turned to weeks and months, my daughter Jacquie and I found ourselves practicing together for hours on end. Already a gifted violinist and improvisor, this time together allowed her to attain a facility with improvisation language that few teenagers possess.  Her new found talent is a blessing but it is only a glimpse of the real blessing of growing so close to her and having her join me and her brothers on the “Scene.”

We will celebrate her arrival this Wednesday Night at Clement’s place in Newark joined by her brothers and a couple more members of our extended music family. 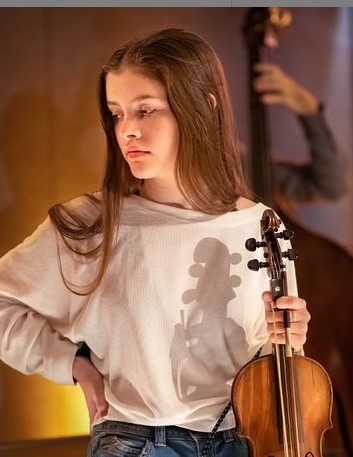 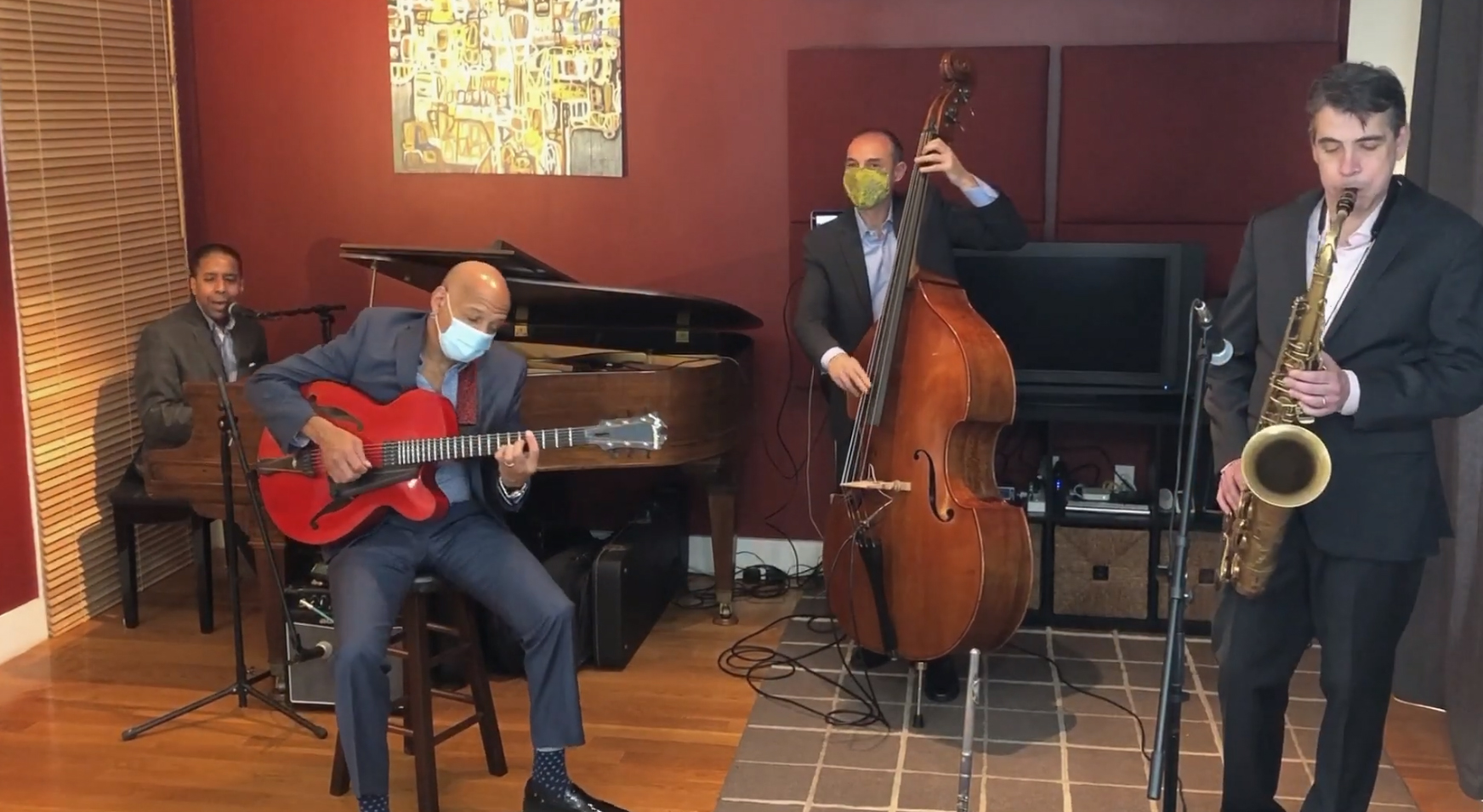 After a year and a half off, we’re back for our bi-annual residency at Bemelman’s Bar at the Carlyle Hotel! Loston Harris has been a fixture at the Carlyle for almost twenty years and I’ve been with him for most of the past decade. Bemelman’s is an exquisite venue filled with artistes, celebrities and characters of all stripes. Loston is a phenomenal vocalist and pianist. We play a wide range of American Songbook and Jazz Standards. It’s truly a remarkable scene. Please join us! I’ll be with Loston every Thursday Friday and Saturday night through the end of the year. 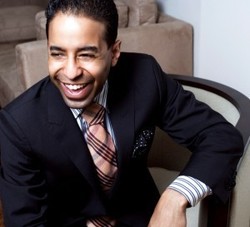 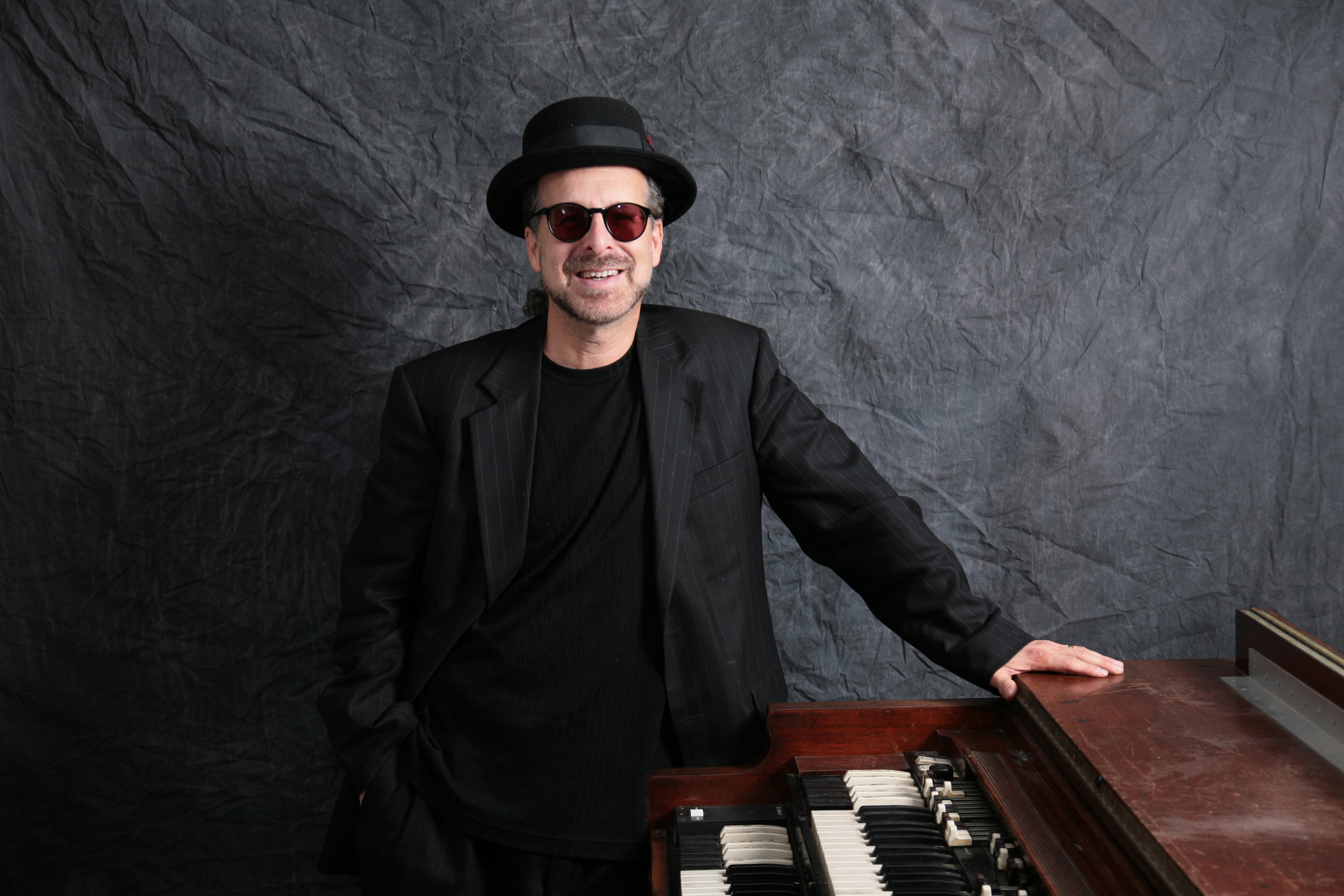 The Candlelight Lounge in Trenton, NJ, is a gem of a jazz club. It reminds me of the neighborhood clubs I grew up playing at in Cleveland, OH. The folks love the music. It’s a Saturday Matinee schedule so we can make our evening gigs in New York. E C Bradley is the proprietor and bar tender, and his wife, Valerie serves up an amazing meal.

This Saturday we’ll be performing with Radam Schwartz Quartet featuring Bryan Carrot and Andrew Atkinson. Featuring music from Radam’s “Both Sides of the Organ Combo” CD. 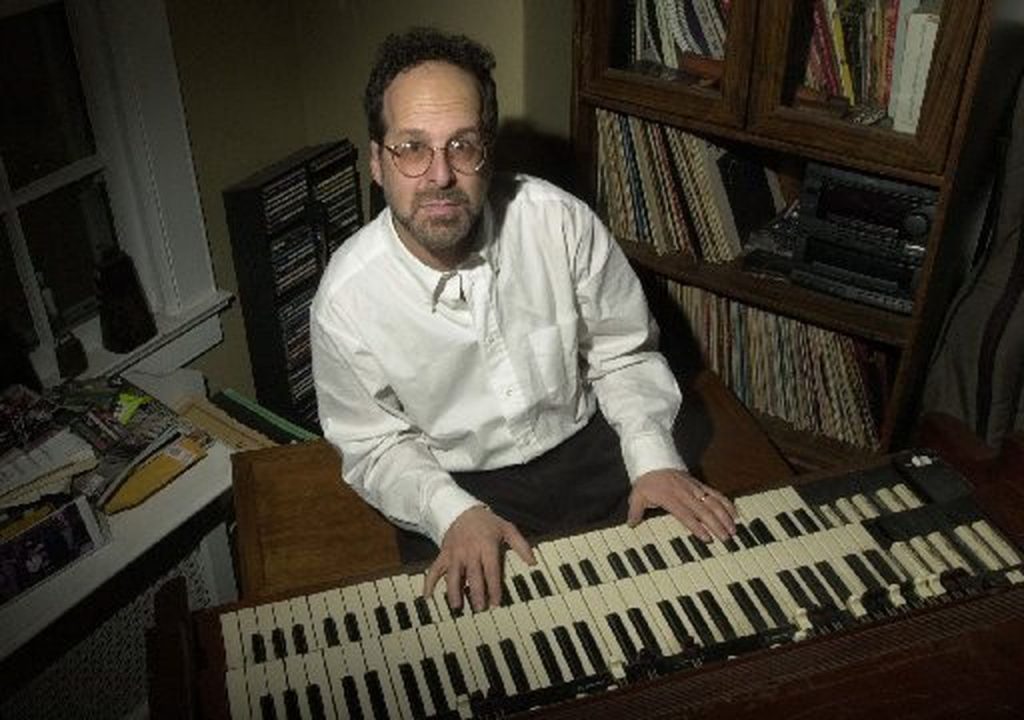 "Too Marvelous For Words" by Loston Harris Quartet - (Virtual Songs #27)

We’ve been recording a virtual playlist for you over the past few months. We’ve already got 27 tunes up on YouTube and other social media. Here’s our rendition of “Too Marvelous For Words.”

Last September, The Loston Harris Trio spent an amazing week in Melbourne Australia at Bird’s Basement. I just discovered this edited video from that engagement. It Features Loston Harris  on piano and Gianluca Renzi on bass. Enjoy! 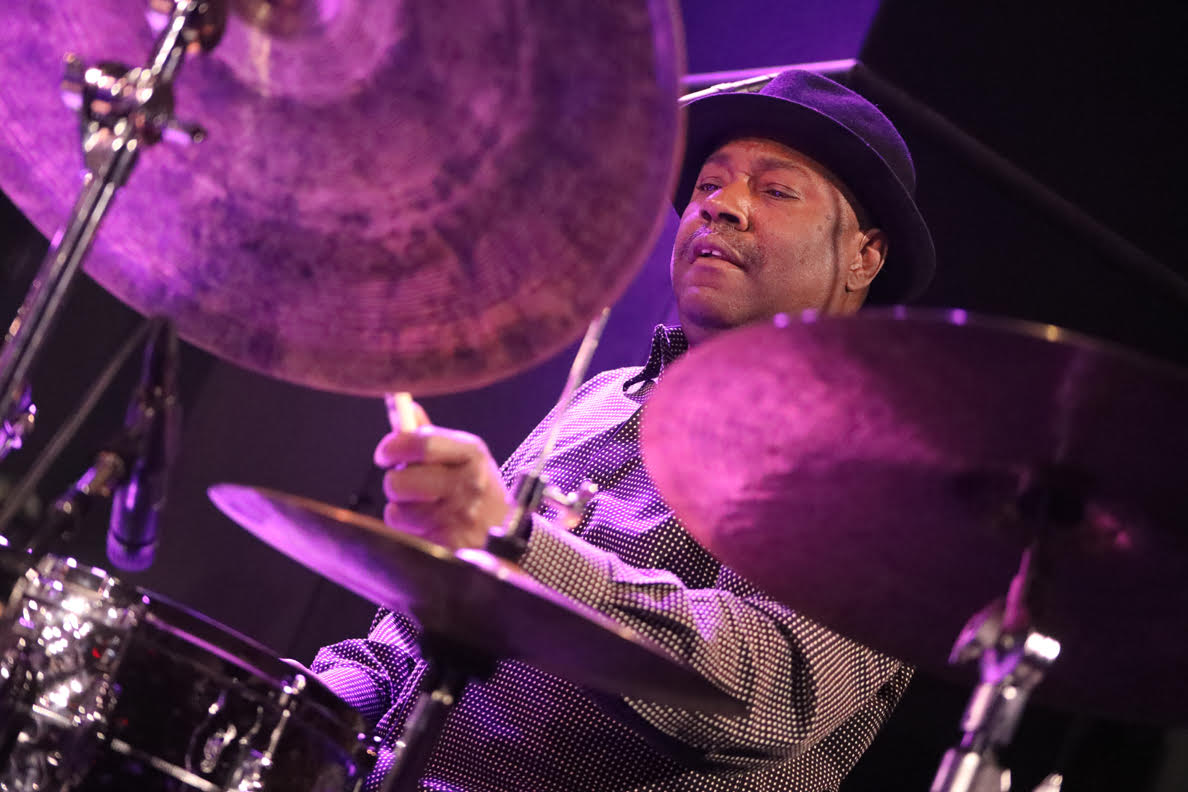